Tardy Gate Mill on Coote Lane was built in 1908 by the Tardy Gate Manufacturing Company it was bought out and greatly expanded by Thomas Moss & Sons in 1920 and produced calico and linen until its demise in the late 1970s. The mill also owned the local cricket pitch and sponsored the cricket team. There was also a Ladies’ hockey team for many years that was originally made up mainly of workers from the weaving sheds and offices.

In 1966, Edna & David Todd, opened a Garden Centre in the village of Bamber Bridge. Because of the nature of the business it was difficult to get away on holiday for long periods of time, so built and designed his very own ‘motorhome’. This enabled the Todd family to get away for short holidays as and whenever the business allowed.

David had bought an ex RAF Morris J2 Van which he used to carry plants and gardening materials around during business hours but when required as a holiday home (after being thoroughly cleaned by Edna), he designed and built all the furniture to easily slide in and out of the vehicle. All the cupboards, kitchen unit, bench seats which converted to beds, all clipped into place within the vehicle then curtains and mattresses were finally added. Turning a working van into a holiday home.

As the business improved and the children got bigger, David felt he needed a bigger van.

Again an ingenious idea occurred. He bought a Flat bed Bedford van with a ‘tip-up’ system for delivering sand, stone and other materials within the Garden Centre business.

He also bought a old Caravan and he set about converting the caravan into a de-mountable.

This allowed him to carry on using his van for business but when the family needed a holiday, the ‘Tip-Up’ section of the van could be removed and the de-mountable caravan bolted into place on the back of the Bedford.

Within minutes the new ‘motorhome’ was ready to go.

In 1978 David bought his first Trailer Tent. A ‘Creighton Binns Double Top’ made by Stan Binns from Keighley West Yorkshire.

David was so impressed with the design and workmanship that he decided to expand his flourishing D.I.Y & Garden centre, (note: he was one of the first people in the country to open up a D.I.Y centre for improving the home yourself – well before Mr. B&Q),

By 1981 we had expanded the business to its limits and desperately needed to find bigger premises. In 1982 we sold the Garden centre and bought Tardy Gate Mill.

Todds Mobile Leisure Limited was opened within the 60,000 sq. ft. ex. cotton weaving shed and specialised in tents, trailer tents, folding caravans and accessories. In 1985 we changed from tents and trailer tents into the motorhome market. 30 years on, the business is thriving in a competitive market and we haven’t looked back!

Todds are the biggest permanent indoor display of motorhomes in the country. 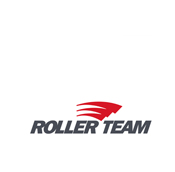 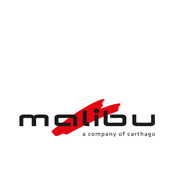 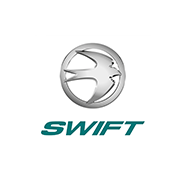 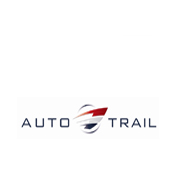 The Todd’s Sales Team looking smart in their new

❤️ your Malibu and receive an exclusive thank-

A huge shout out to Paul and John from the service

Home for a couple of nights... idyllic spot overlo